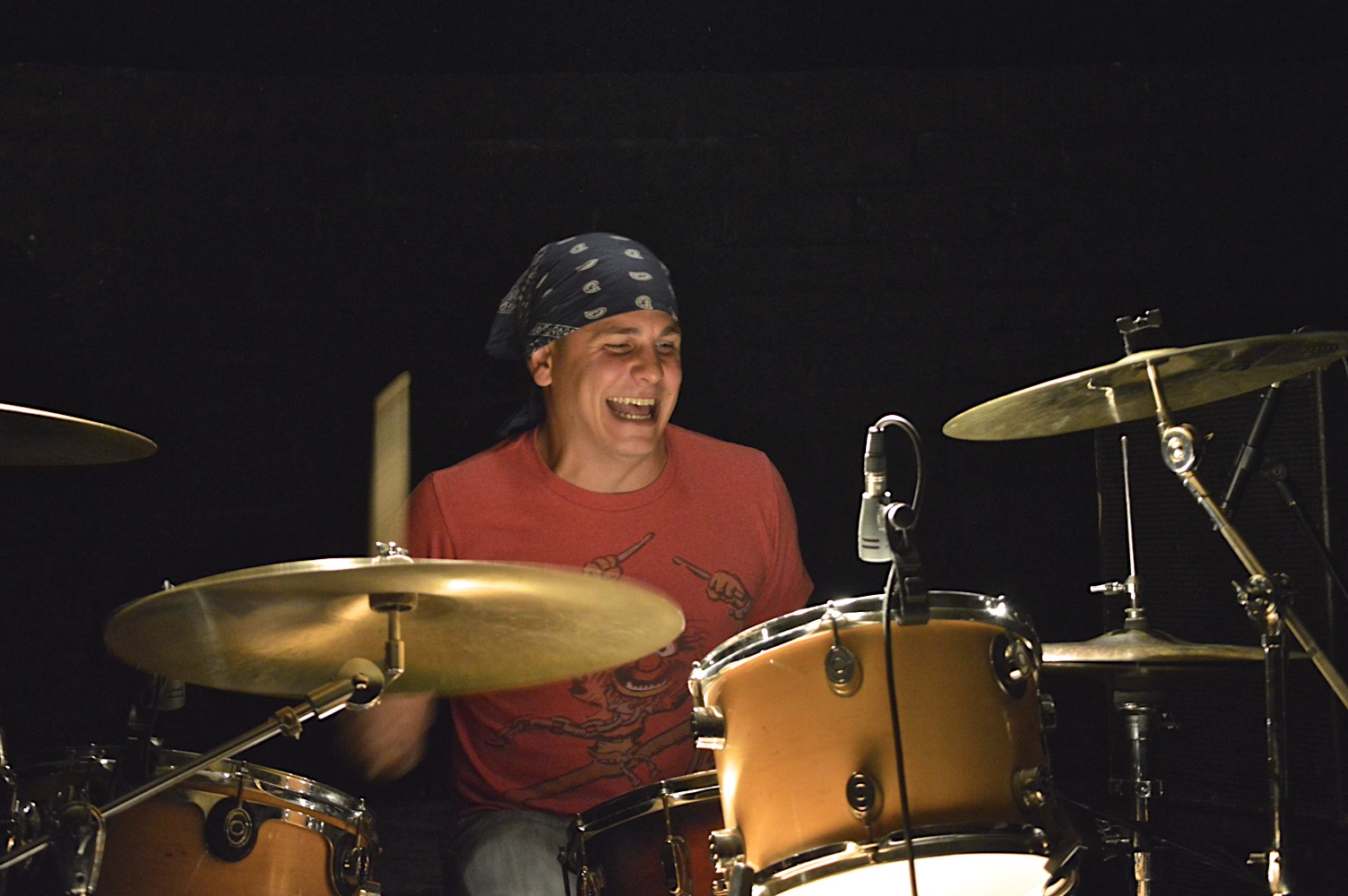 Scotty graduated with a degree in music from Musicians Institute of Technology in Hollywood, CA.  After touring the US and Canada, Scotty found a new gig touring Australia with a band called, Borne.  He currently resides in Charlottesville and plays in The Lone Rangers, MATD, Astronomers, and Adam’s Plastic Pond.  Genres of study include, Rock, Pop, Hip Hop, Country, Latin, and Jazz. 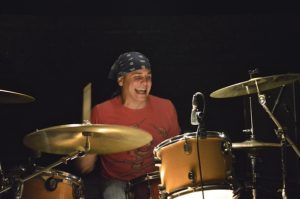 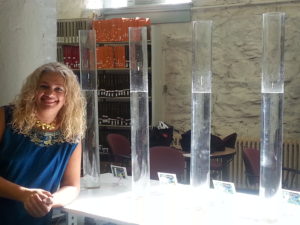 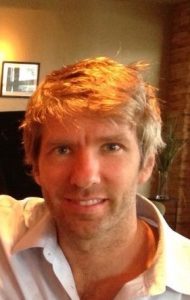 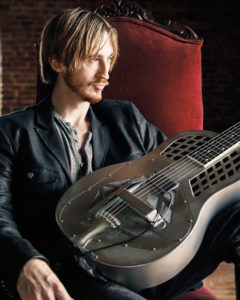 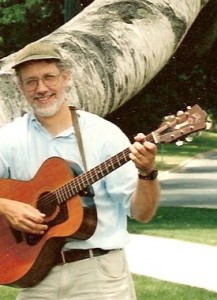